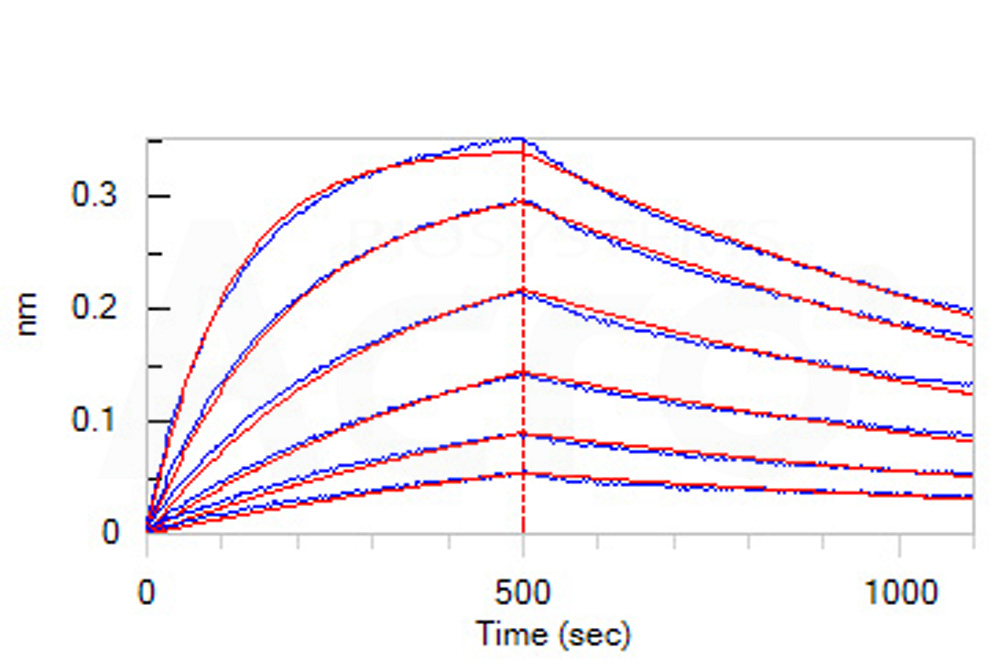 Interleukin-17F (IL17F) is also known as Interleukin-24 (IL24), Cytokine ML-1, is a secreted disulfide-linked homodimer which belongs to the IL-17 family. There are at least six members of the IL-17 family in humans and in mice: IL-17A, IL-17B, IL-17C, IL-17D, IL-17E (also called IL-25) and IL-17F (also called IL-24). IL-17 represents a family of structurally related cytokines that share a highly conserved C-terminal region but differ from one another in their N-terminal regions and in their distinct biological roles. IL-17F / IL-24 is expressed in activated, but not resting, CD4+ T-cells and activated monocytes. IL17F / Interleukin-24 stimulates the production of other cytokines such as IL-6, IL-8 and granulocyte colony-stimulating factor, and can regulate cartilage matrix turnover. IL17F / IL-24 stimulates PBMC and T-cell proliferation and Inhibits angiogenesis. Defects in IL17F are the cause of familial candidiasis type 6 (CANDF6).