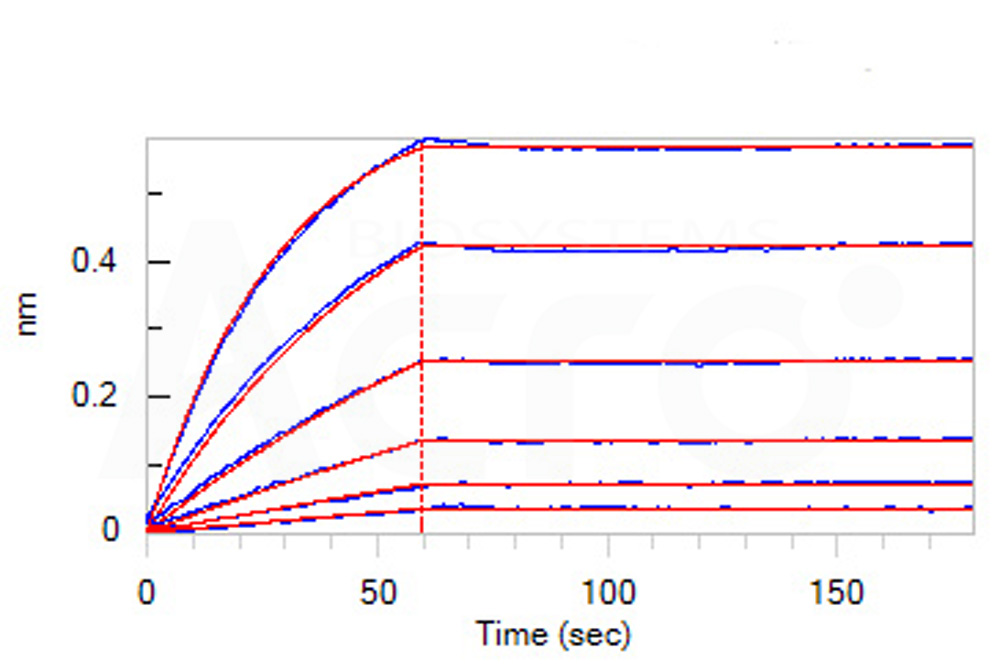 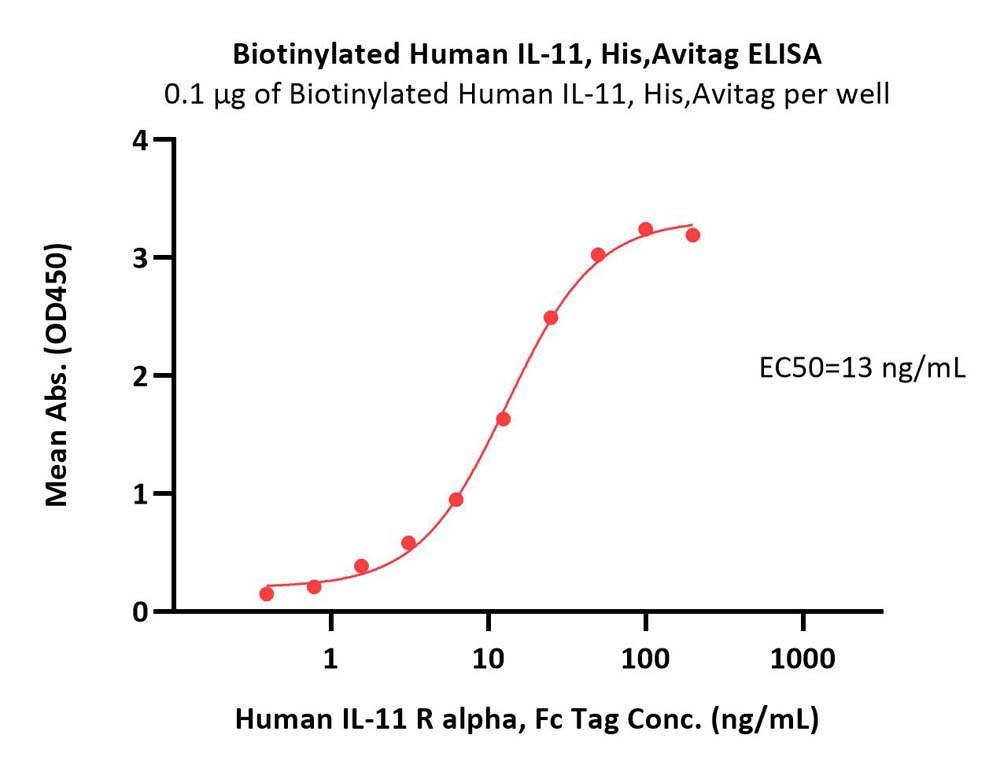 Interleukin-11 (IL-11) is a pleiotropic cytokine that stimulates megakaryocytopoiesis, resulting in increased production of platelets, as well as activating osteoclasts, inhibiting epithelial cell proliferation and apoptosis, and inhibiting macrophage mediator production. These functions may be particularly important in mediating the hematopoietic, osseous and mucosal protective effects of IL-11. The cytokine also possesses anti-inflammatory activity, and has been proposed as a therapeutic agent in the treatment of chronic inflammatory diseases, such as Crohn's disease and rheumatoid arthritis. Although IL-11 was initially believed to be restricted to mammals, subsequent studies demonstrated it to be expressed in fish. Despite close similarity in gene structure and conservation of key amino acids between fish and mammalian IL-11, they share relatively low overall amino acid identity and may not necessarily be functionally analogous.