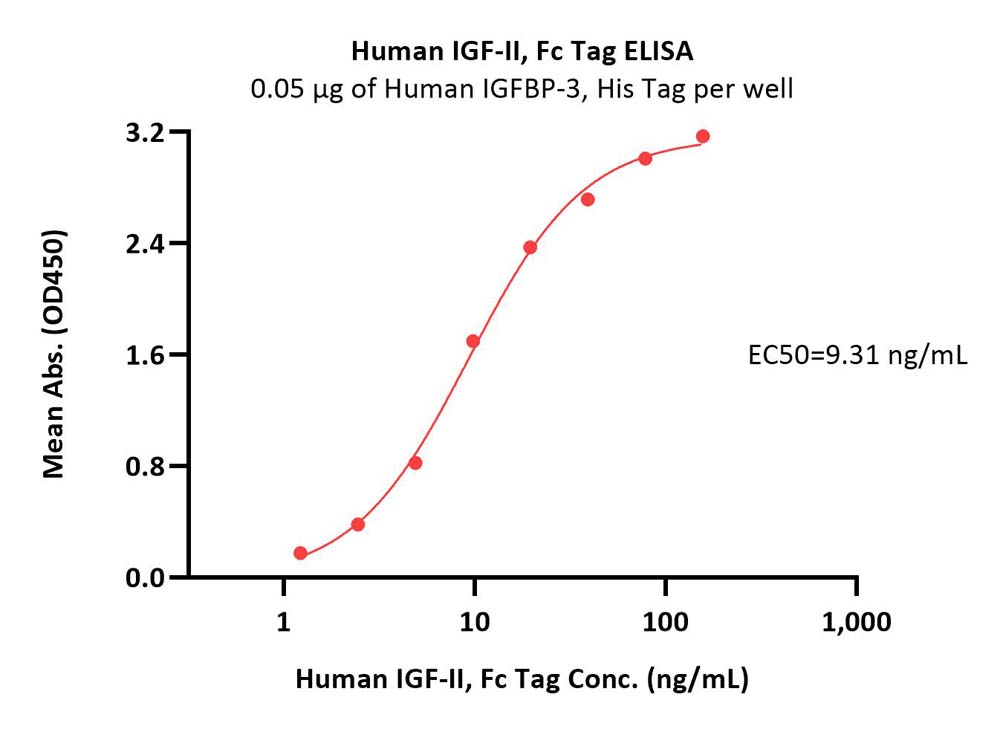 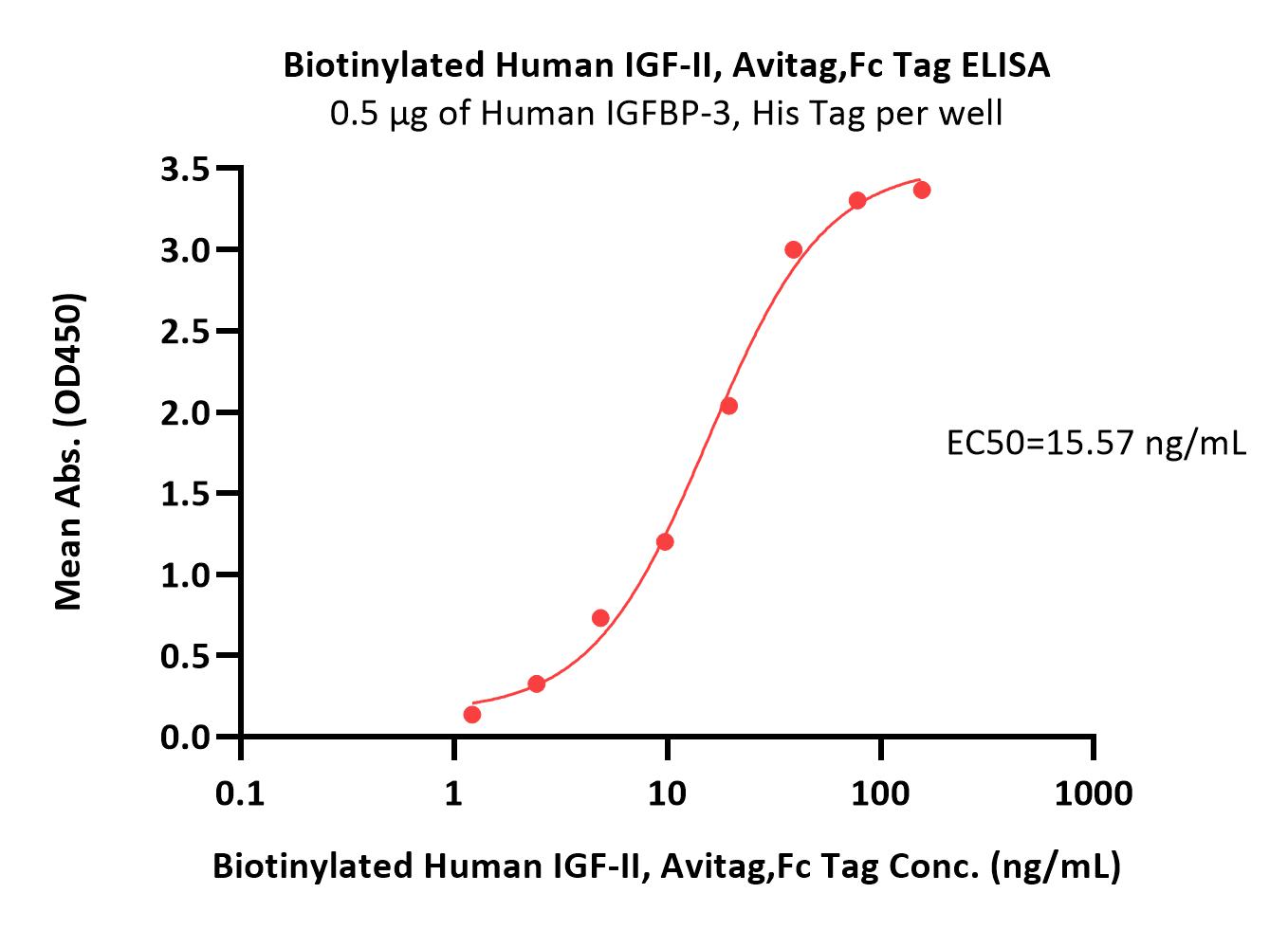 Insulin-like growth factor 2 (IGF-2) is also known as Somatomedin-A, IGF-II, PP9974, and is one of three protein hormones that share structural similarity to insulin. IGF-2 exerts its effects by binding to the IGF-1 receptor. IGF2 may also bind to the IGF-2 receptor (also called the cation-independent mannose 6-phosphate receptor), which acts as a signalling antagonist; that is, to prevent IGF2 responses. The major role of IGF2 is as a growth promoting hormone during gestation. In the process of Folliculogenesis, IGF2 is created by Theca cells to act in an autocrine manner on the theca cells themselves, and in a paracrine manner on Granulosa cells in the ovary. IGF2 promotes granulosa cell proliferation during the follicular phase of the menstrual cycle, acting alongside Follicle Stimulating Hormone (FSH). After ovulation has occurred, IGF-2 promotes progesterone secretion during the luteal phase of the menstrual cycle together with Luteinizing Hormone (LH). Thus, IGF2 acts as a Co-hormone together with both FSH and LH. IGF-2 may play a key role in memory and could potentially be used to treat Alzheimer's Disease. It is sometimes produced in excess in islet cell tumours, causing hypoglycemia. Doege-Potter syndrome is a paraneoplastic syndrome in which hypoglycemia is associated with the presence of one or more non-islet fibrous tumors in the pleural cavity. has been shown to interact with IGFBP3 and Transferrin.