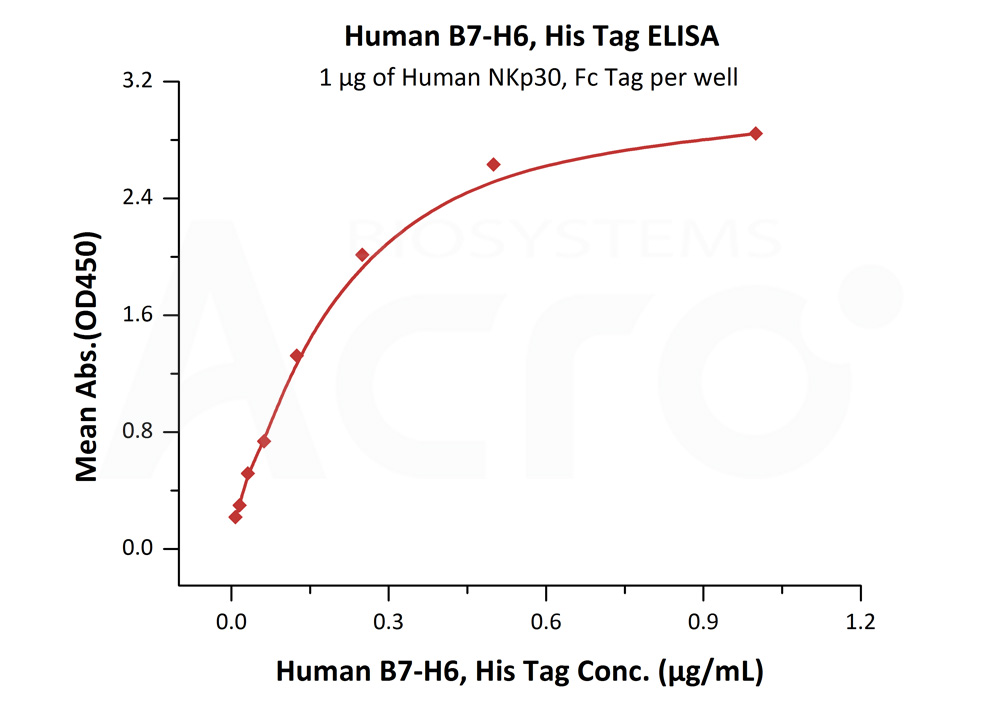 The B7 family of genes is essential in the regulation of the adaptive immune system. one of which is the recently discovered B7H6. Humans and rats have a single B7H6 gene; however, many B7H6 genes were detected in a single large cluster in the Xenopus genome. Chimeric antigen receptor (CAR) T-cell therapies have demonstrated durable and potentially curative therapeutic efficacy against B-cell leukemia in clinical trials. In this study, B7H6, a ligand for the NK cell activating receptor NKp30, was targeted to create a CAR that targets multiple tumor types. B7H6 is expressed on various primary human tumors, including leukemia, lymphoma and gastrointestinal stromal tumors, but it is not constitutively expressed on normal tissues.