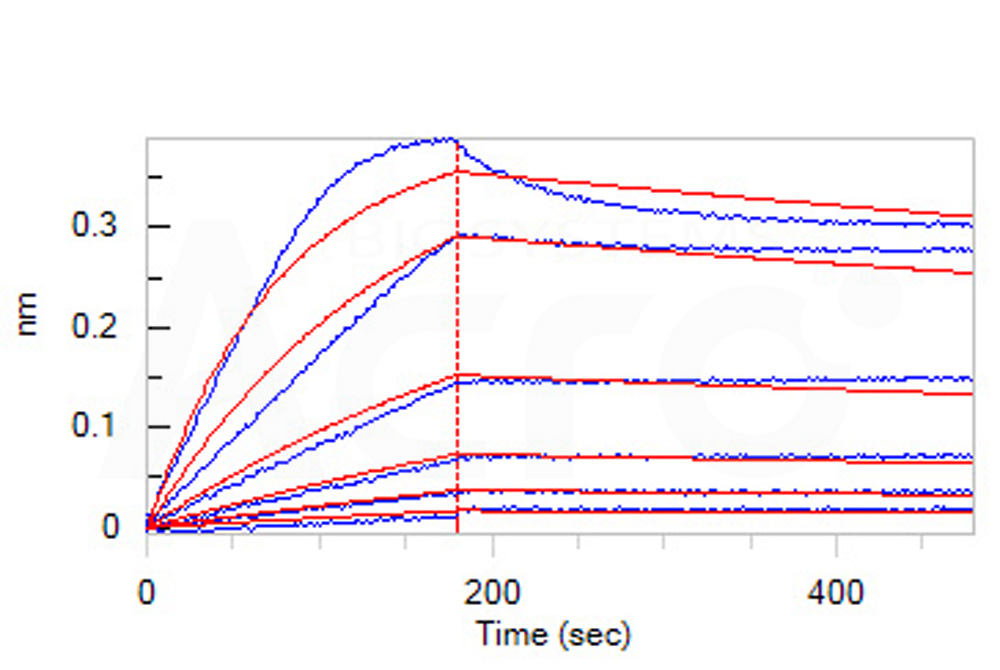 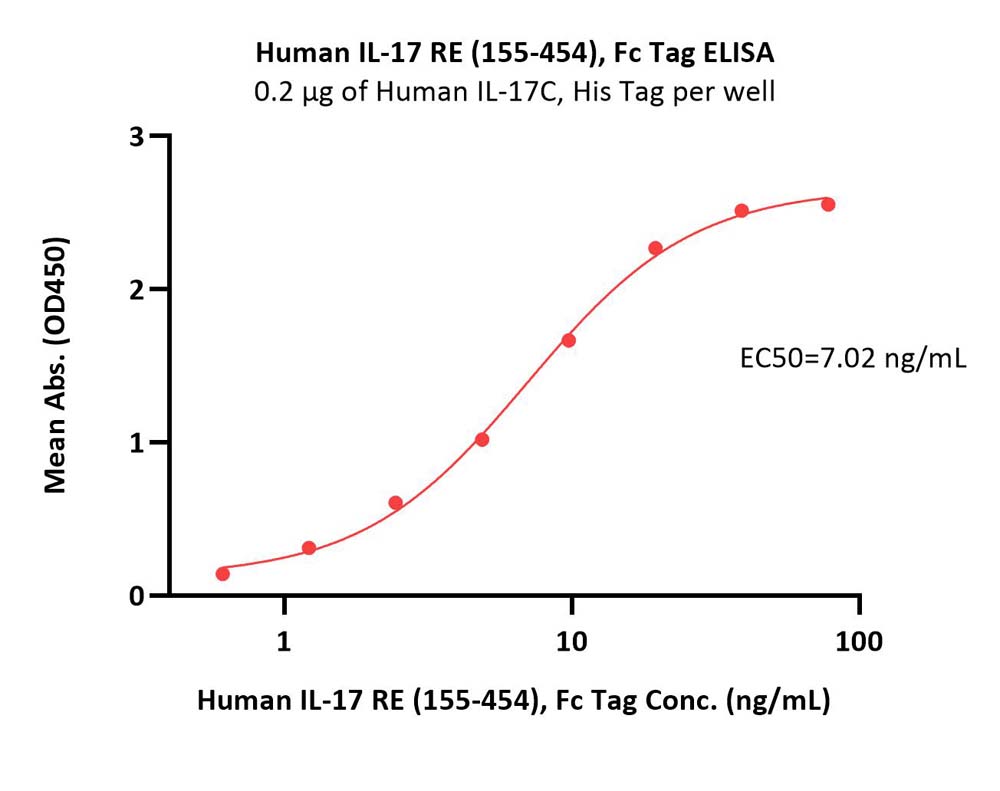 Interleukin-17 receptor E (IL-17 RE) is an orphan receptor of the IL-17 receptor family, also known as UNQ3056, PRO9877, IL-17 Receptor E. IL-17RE is known to be expressed in the pancreas, brain, and prostate. IL-17RE is a receptor specific to IL-17C and has an essential role in host mucosal defense against infection.  IL-17C functioned in a unique autocrine manner, binding to a receptor complex consisting of the receptors IL-17RA and IL-17RE, which was preferentially expressed on tissue epithelial cells. Some data identify IL-17RE as a receptor of IL-17C that regulates early innate immunity to intestinal pathogens.