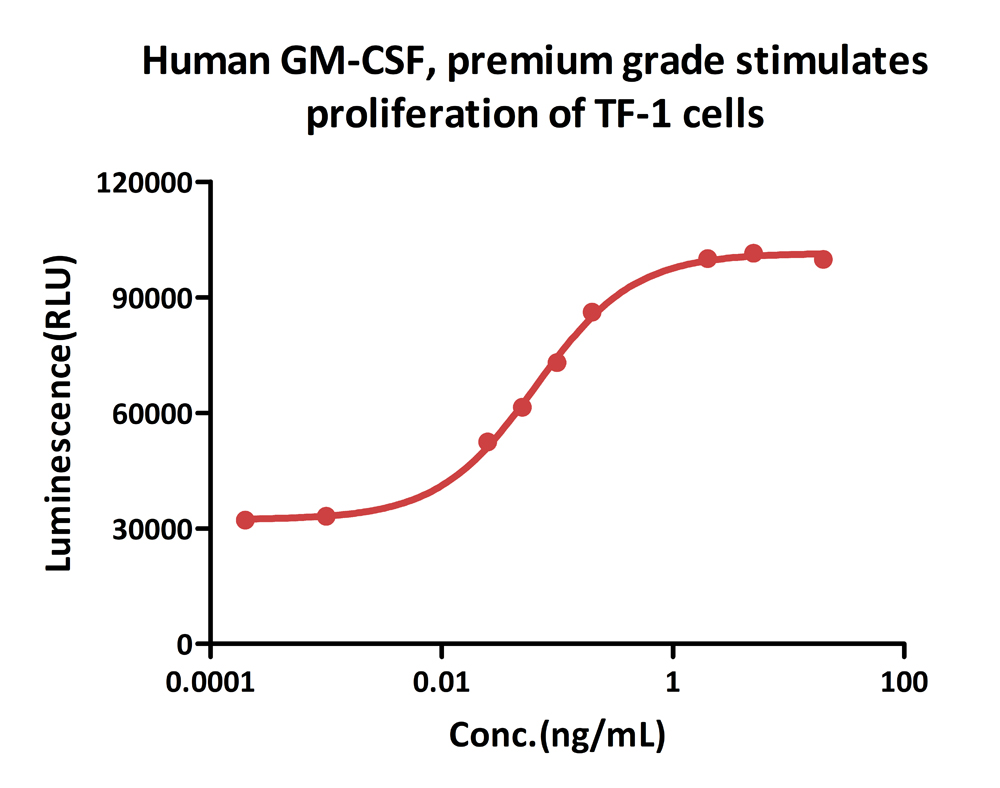 The bio-activity was determined by dose-dependent stimulation of the proliferation of TF-1 cells. The ED50 < 0.1 ng/mL, corresponding to a specific activity of > 1x107 Unit/mg. 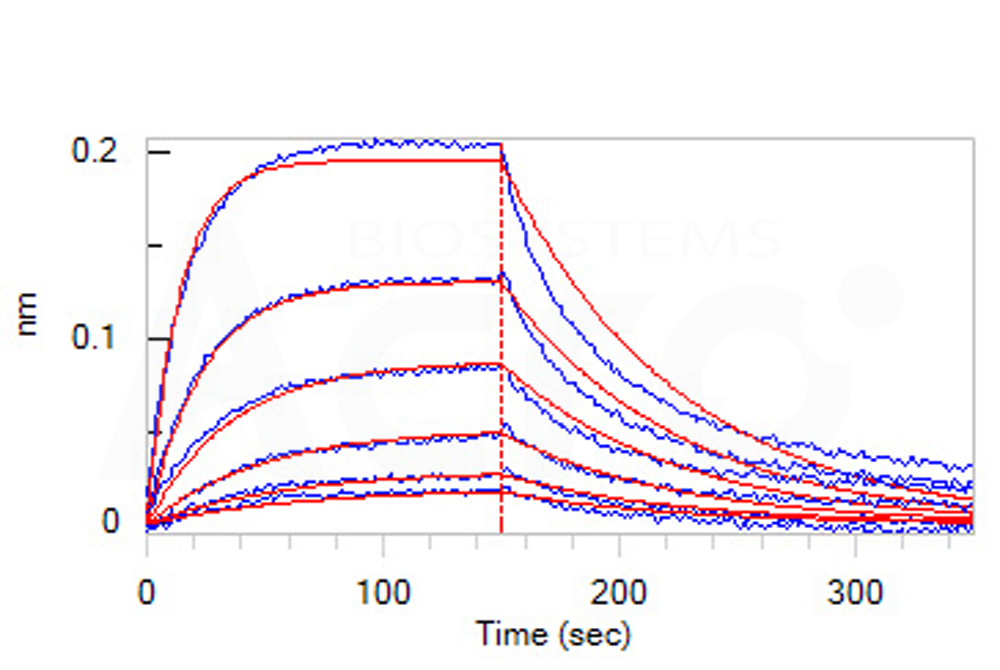 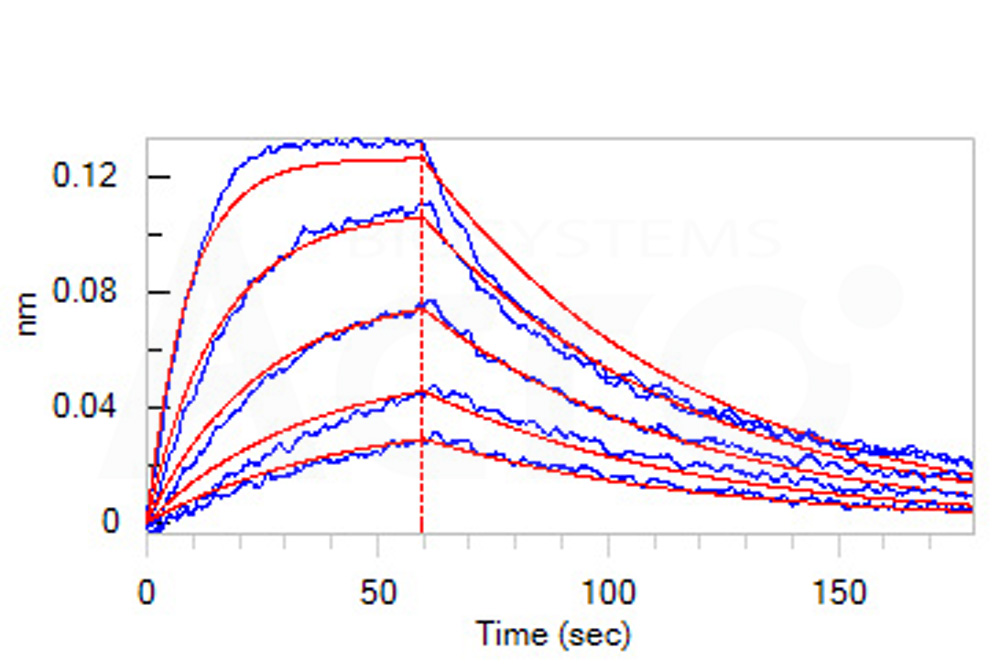 Granulocyte-macrophage colony-stimulating factor (GM-CSF) is also known as Colony stimulating factor 2 (granulocyte-macrophage), is a cytokine initially characterized by its ability to induce colonies of granulocytes and macrophages from myeloid progenitor cells, and is secreted by macrophages, T cells, mast cells, endothelial cells and fibroblasts. GM-CSF is a cytokine that functions as a white blood cell growth factor. GM-CSF stimulates stem cells to produce granulocytes (neutrophils, eosinophils, and basophils) and monocytes. Monocytes exitthe circulation and migrate into tissue, whereupon they mature into macrophages and dendritic cells. Thus, it is part of the immune/inflammatory cascade, by which activation of a small number of macrophages can rapidly lead to an increase in their numbers, a process crucial for fighting infection. The active form of the protein is found extracellularly as a homodimer. Human GM-CSF glycosylated in its mature form. As a part of the immune/inflammatory cascade, GM-CSF promotes Th1 biased immune response, angiogenesis, allergic inflammation, and the development of autoimmunity, and thus worthy of consideration for therapeutic target. GM-CSF has also recently been evaluated in clinical trials for its potential as a vaccine adjuvant in HIV-infected patients. The preliminary results have been promising. GM-CSF is also used as a medication to stimulate the production of white blood cells following chemotherapy.