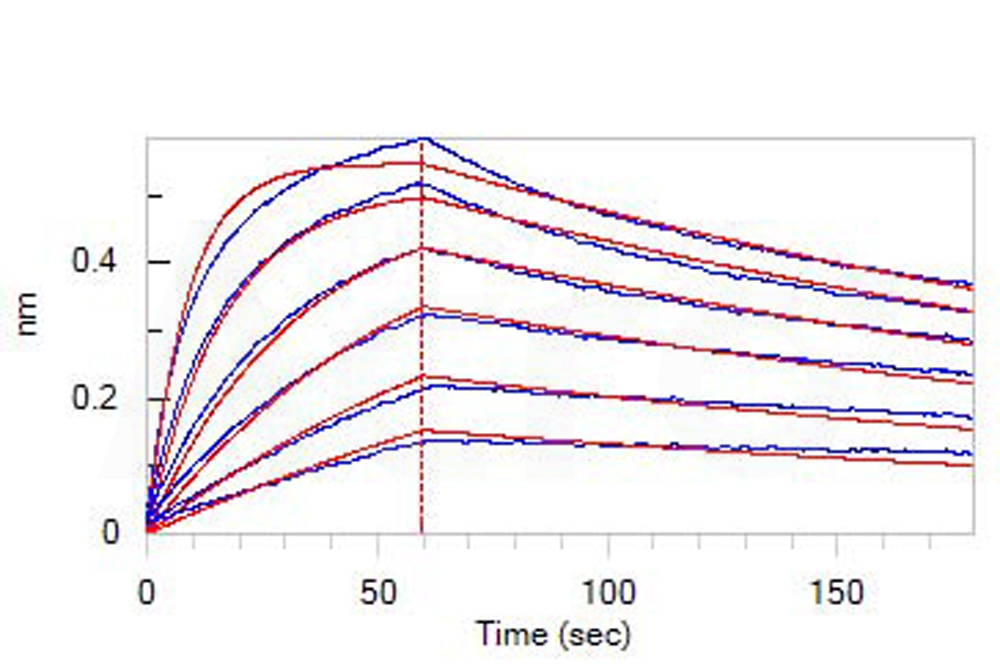 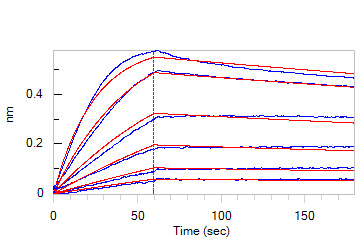 Interferon alpha/beta receptor 2 (IFNAR2) is also known as IFN-alpha binding protein, IFN-alpha/beta receptor 2, Type I interferon receptor 2, IFNABR and IFNARB, which is a single-pass type I membrane protein and belongs to the type II cytokine receptor family. IFNAR2 can associate with IFNAR1 to form the type I interferon receptor. IFNAR2 is a receptor for interferons alpha and beta.IFNAR2 involves in IFN-mediated STAT1, STAT2 and STAT3 activation. Isoform 1 and isoform 2 of IFNAR2 are directly involved in signal transduction due to their association with the TYR kinase, JAK1. Isoform 3 of IFNAR2 is a potent inhibitor of type I IFN receptor activity.Genetic variations in IFNAR2 influence susceptibility to hepatitis B virus (HBV) infection.