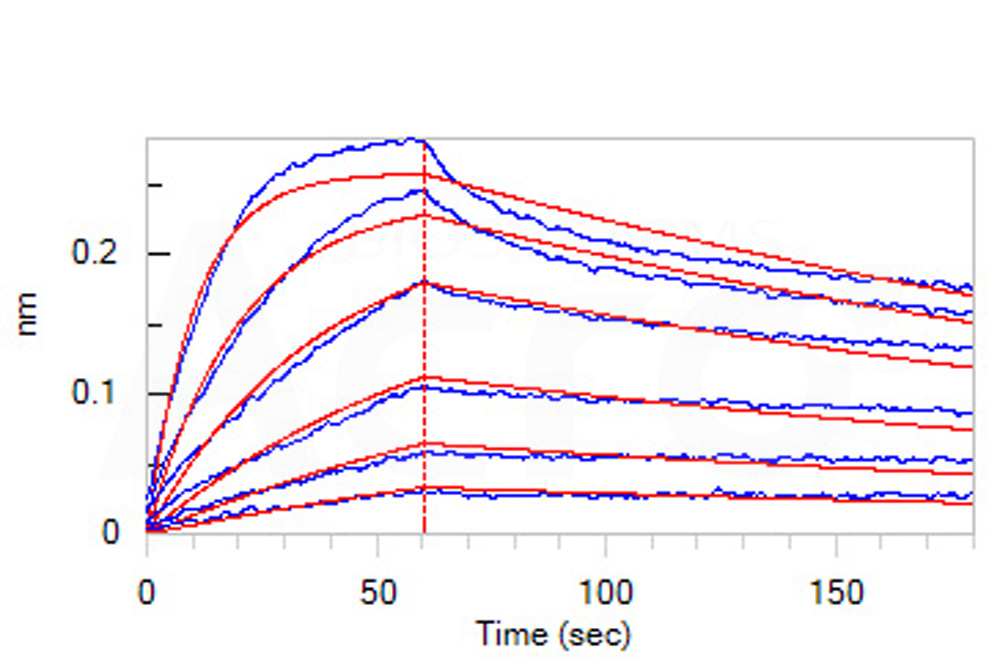 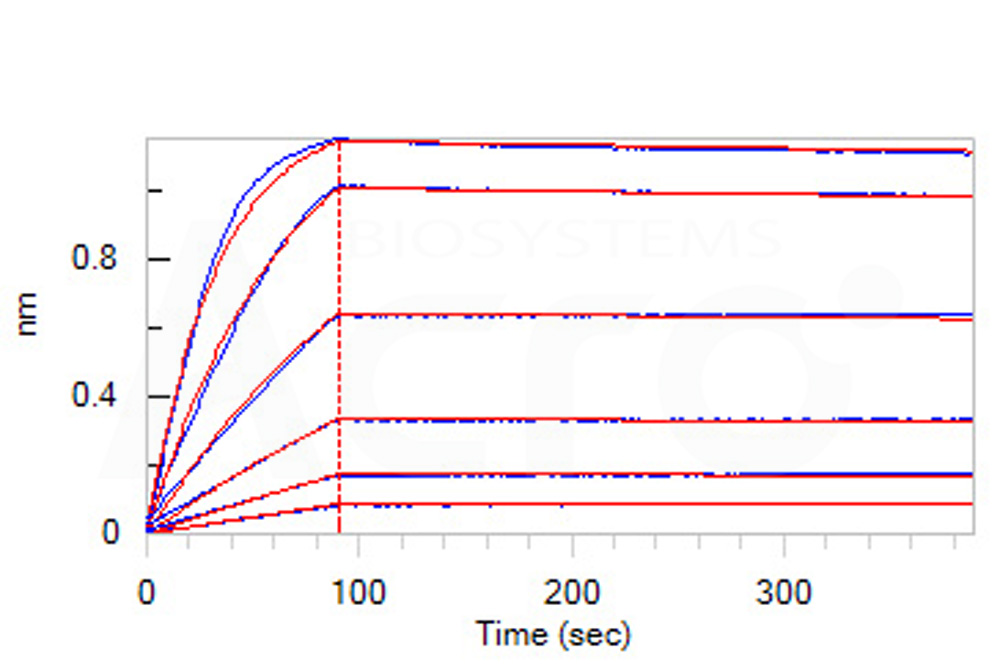 Interleukin-12 (IL12) is also known as natural killer cell stimulatory factor (NKSF), cytotoxic lymphocyte maturation factor (CLMF) , is a heterodimeric cytokine encoded by two separate genes, IL-12A (p35) and IL-12B (p40). IL12 is naturally produced by dendritic cells, macrophages and human B-lymphoblastoid cells (NC-37) in response to antigenic stimulation. IL-12 is involved in the differentiation of naive T cells into Th0 cells and plays an important role in the activities of natural killer cells and T lymphocytes.IL-12 also has anti-angiogenic activity, which means it can block the formation of new blood vessels. Interleukin-12 subunit beta (IL12B) also known as NKSF2, CLMF2 and P40. Interleukin-12 subunit beta has been shown to interact with IL23. A large excess of monomeric IL12B is also secreted by the cells producing IL12, and exhibits no demonstrable biological activity. Overexpression of IL12B gene has been shown to be associated with the pathogenesis of multiple sclerosis. In addition, studies have revealed that the promoter polymorphism of this gene is implicated in the severity of atopic and non-atopic asthma in children.