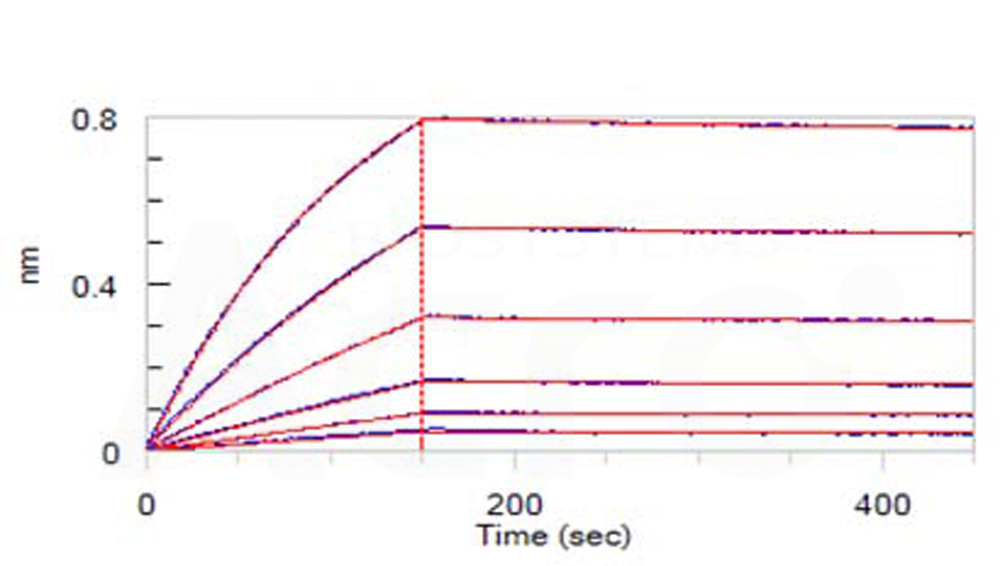 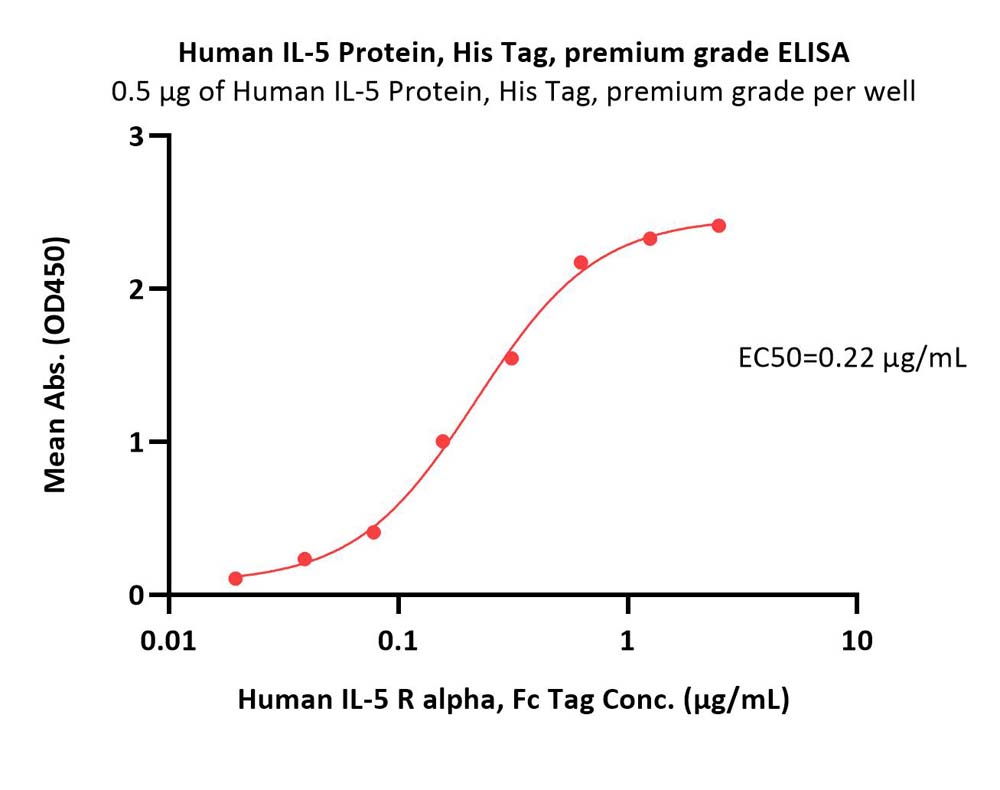 Interleukin 5 (IL5) is an interleukin produced by type-2 T helper cells and mast cells. IL-5 is a 115-amino acid (in human, 133 in the mouse) -long TH2 cytokine that is part of the hematopoietic family. Unlike other members of this cytokine family (namely interleukin 3 and GM-CSF), this glycoprotein in its active form is a homodimer. Interleukin-5 has long been associated with the cause of several allergic diseases including allergic rhinitis and asthma, wherein a large increase in the number of circulating, airway tissue, and induced sputum eosinophils have been observed. Given the high concordance of eosinophils and, in particular, allergic asthma pathology, it has been widely speculated that eosinophils have an important role in the pathology of this disease. Drugs that target IL-5 are mepolizumab and reslizumab.