CD47,or Integrin-associated protein (IAP), is first discovered in a study aimed  at studying integrin αvβ3. It turned out to be associated in cis with integrin αvβ3 on the cell membrane. Followup studies has established CD47 as the quintessential "marker of self" expressed in all cell types. It's a key regulator of tissue homeostasis, and is also involved in a variety of diseases ranging from atherosclerosis to cancer. CD47 protects the host cells by suppressing phagocytosis. It's well established that cancer cell-expressed CD47 interacts with the NK cell-expressed SIRP family proteins, SIRP alpha and SIRP gamma. By so doing, it protects the cancer cell from being eliminated by the innate immune response.

In addition, CD47 is also essential for TSP-1 mediated vascular NO signaling.  It regulates CD36 and VEGFR2 to inhibit angiogenesis. Long term dysregulation  of NO signaling is a hallmark for several types of cardiovascular diseases,  which makes CD47 a promissing target for atherosclerosis. Indeed, Anti-CD47 mAb  has been demonstrated to reduce the atherosclerotic burden in several in vivo  models. 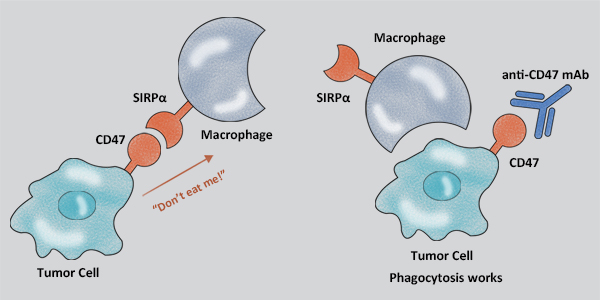 Given its significant role in pathogenesis of cancer and cardiovascular diseases, there is no surprise that CD47 signaling has been heavily investigated for new targeted therapeutics. ACROBiosystems provides a unique set of CD47-relevant products, including mutilple avi tag pre-biotinylated proteins, for rapid high throughput screening. The following pairs of products can be easily adapted to ELISA, Alphalisa, and MSD platform to screen neutralizing compound. 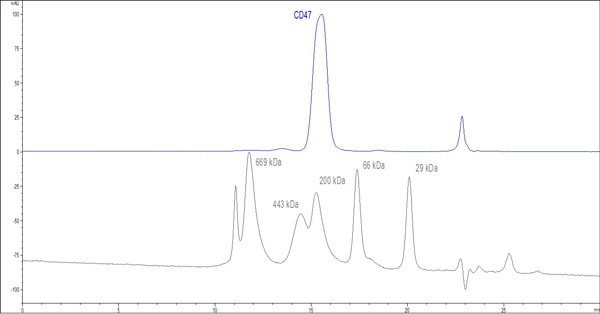 Verification of CD47 binding to SIRP-α 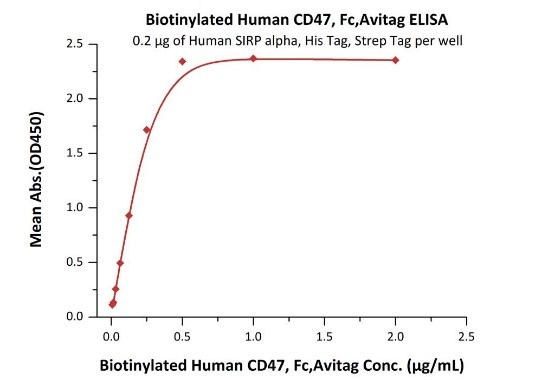 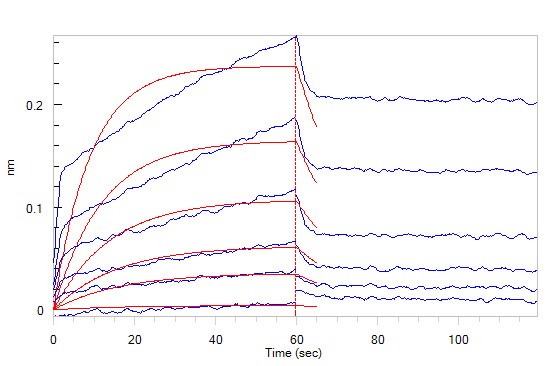 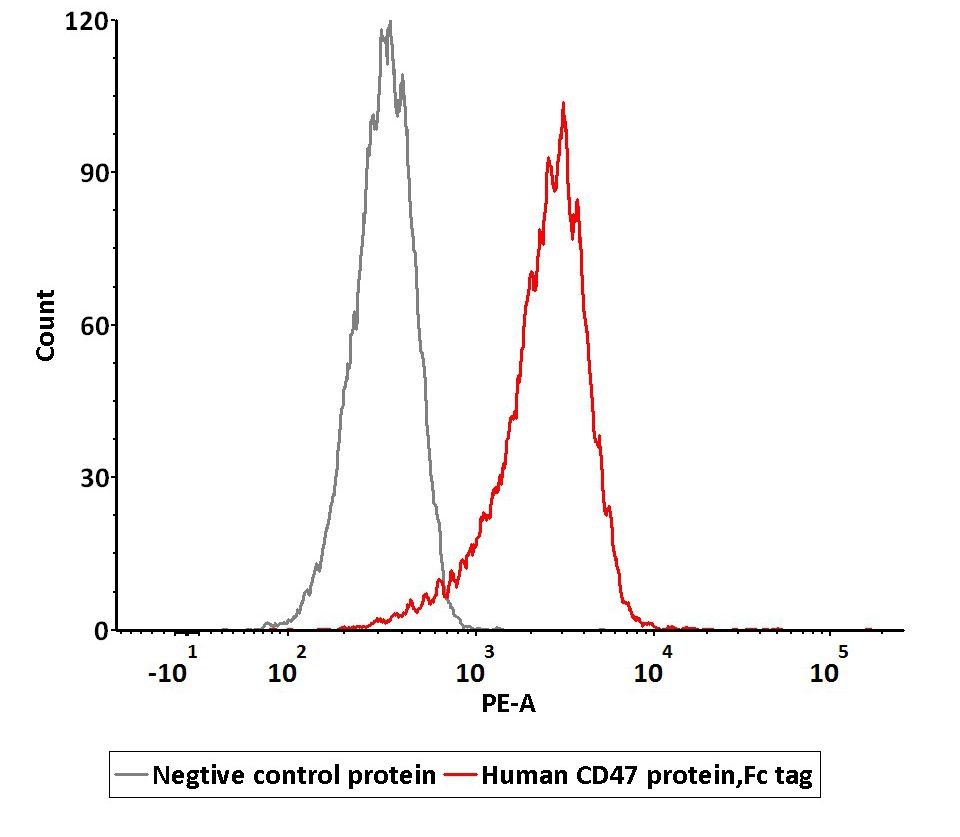 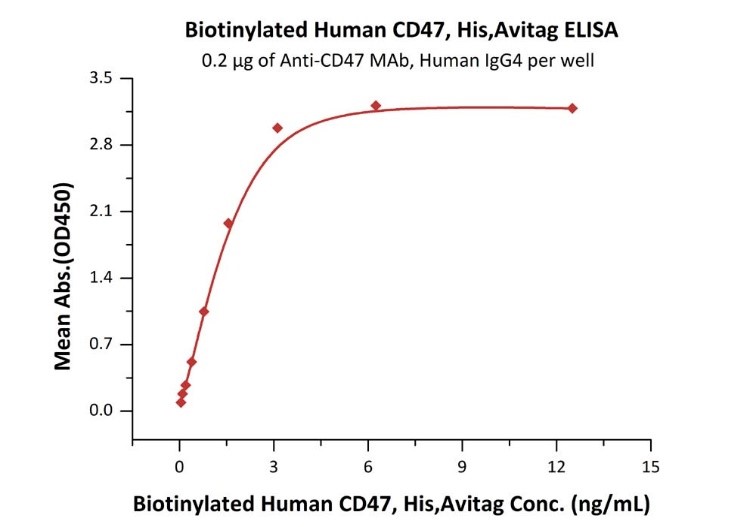 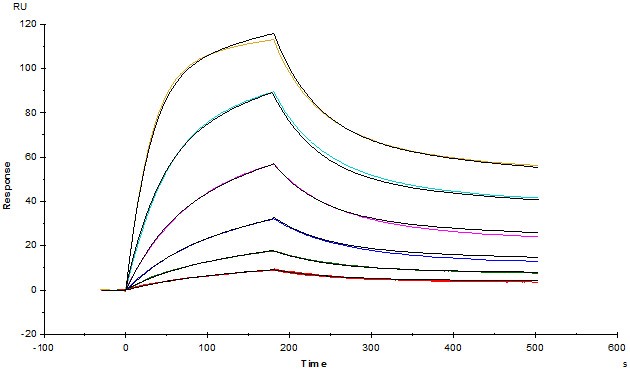 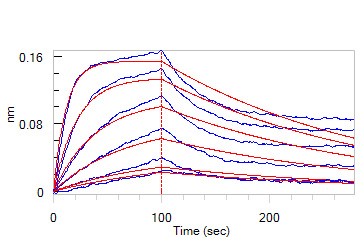 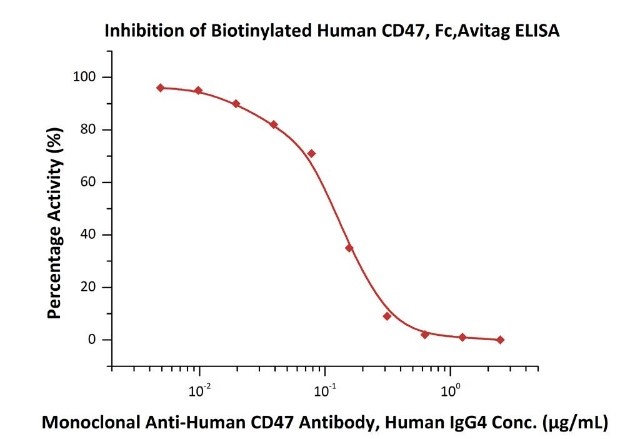 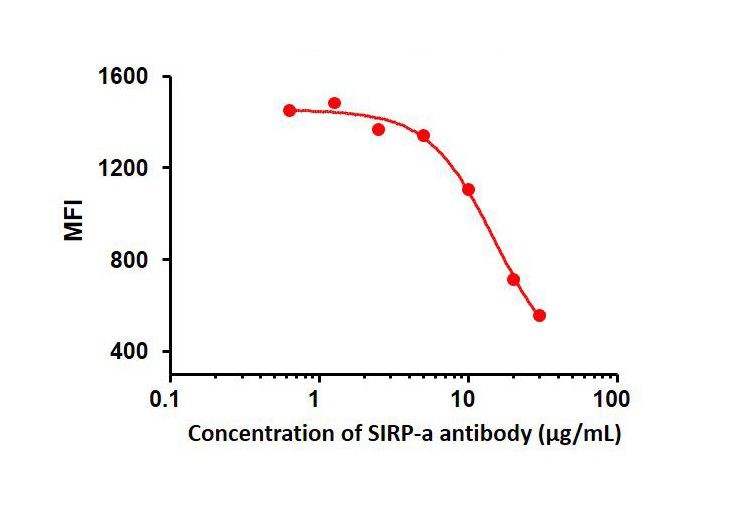 >>> Any custom requests, suggestions or feedback are welcome. click here.
>>> If you would like ACRO to add more experimental design and application data of CD47, please contact us..
Customer Reviews