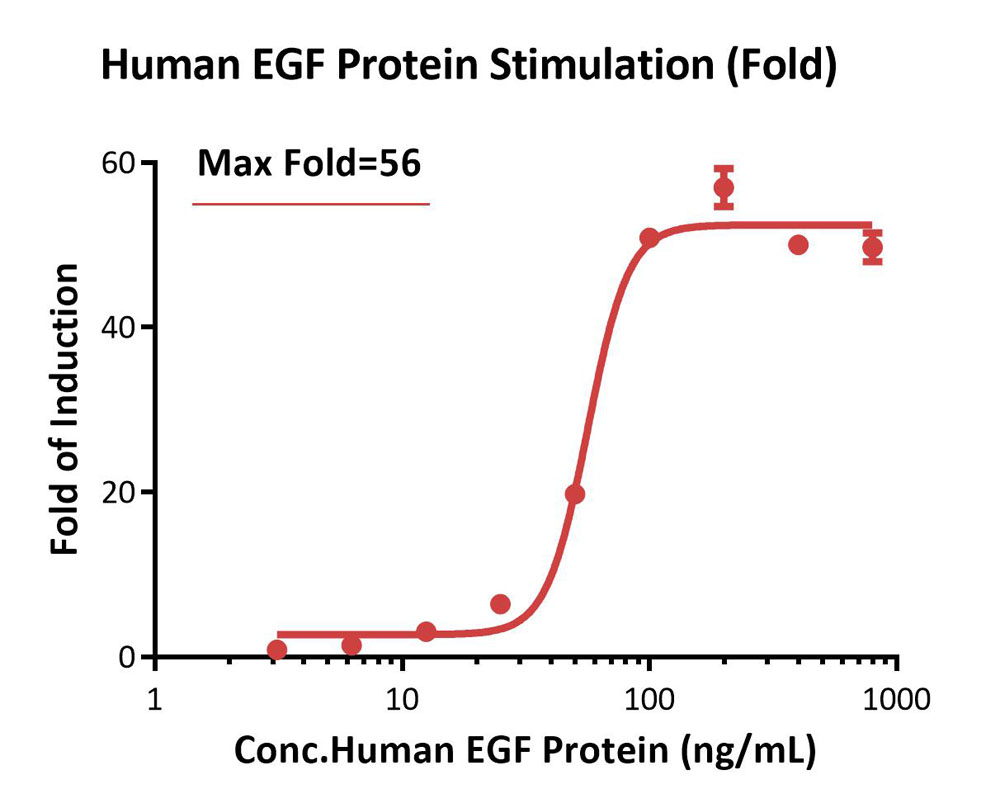 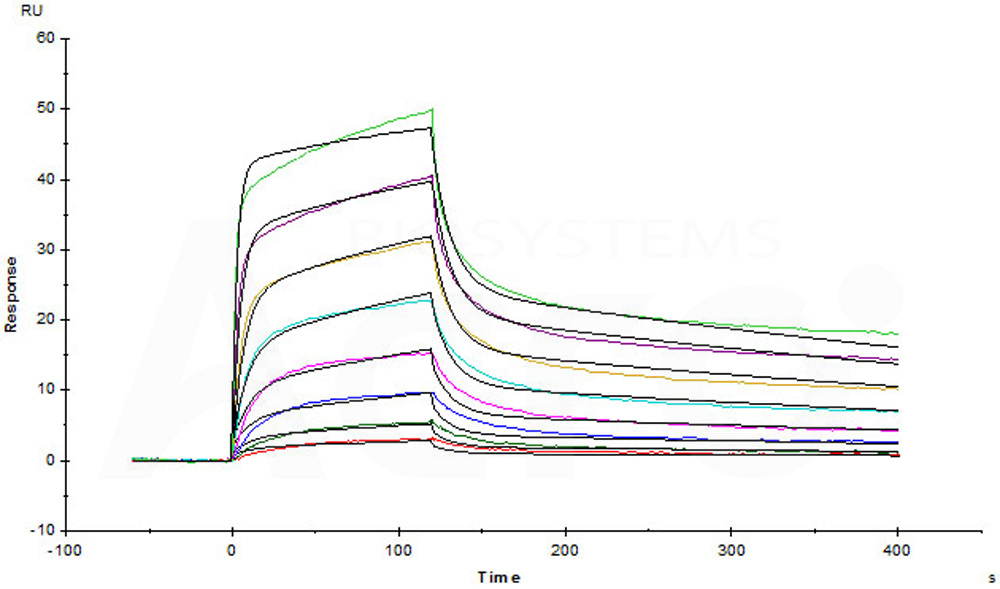 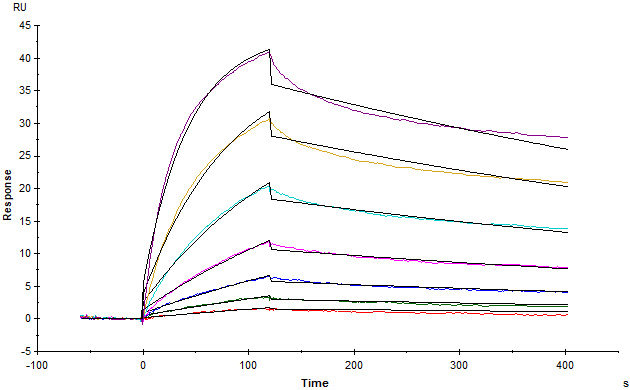 Human epidermal growth factor (EGF) is also known as HOMG4 and  URG,and is a growth factor that plays an important role in the regulation of cell growth, proliferation, and differentiation by binding to its receptor EGFR. Epidermal growth factor can be found in human platelets, macrophages, urine, saliva, milk, and plasma. EGF is the founding member of the EGF-family of proteins. Members of this protein family have highly similar structural and functional characteristics. All family members contain one or more repeats of the conserved amino acid sequence. The biological effects of salivary EGF include healing of oral and gastroesophageal ulcers, inhibition of gastric acid secretion, stimulation of DNA synthesis as well as mucosal protection from intraluminal injurious factors such as gastric acid, bile acids, pepsin, and trypsin and to physical, chemical and bacterial agents. Because of the increased risk of cancer by EGF, inhibiting it decreases cancer risk.