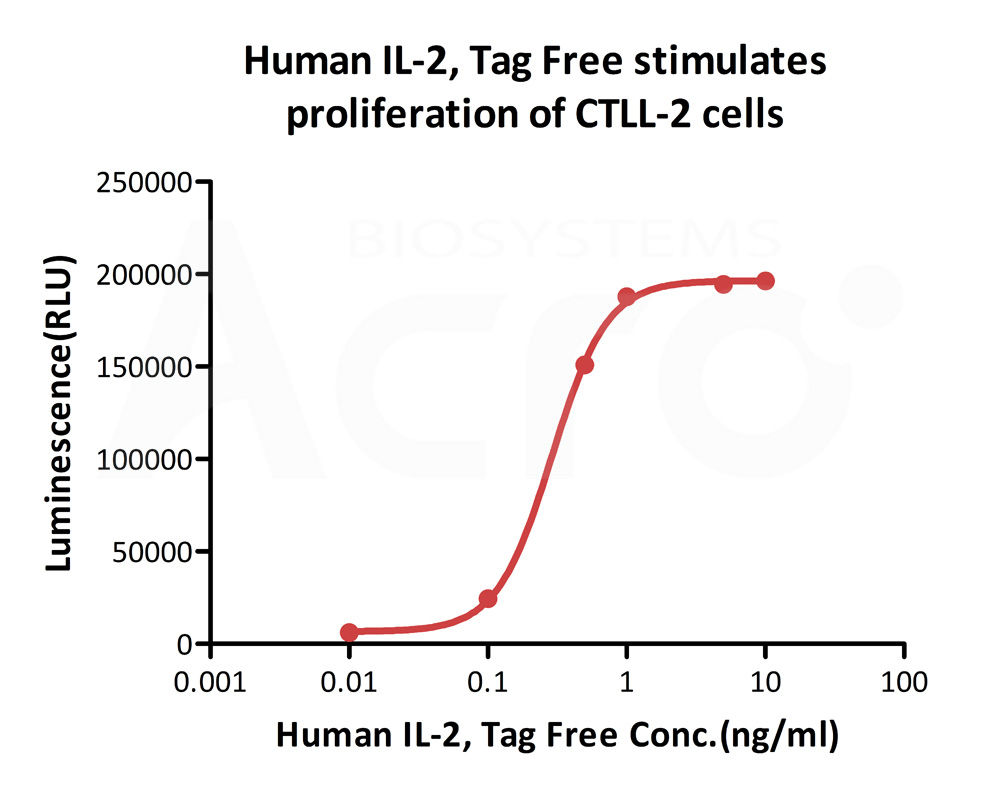 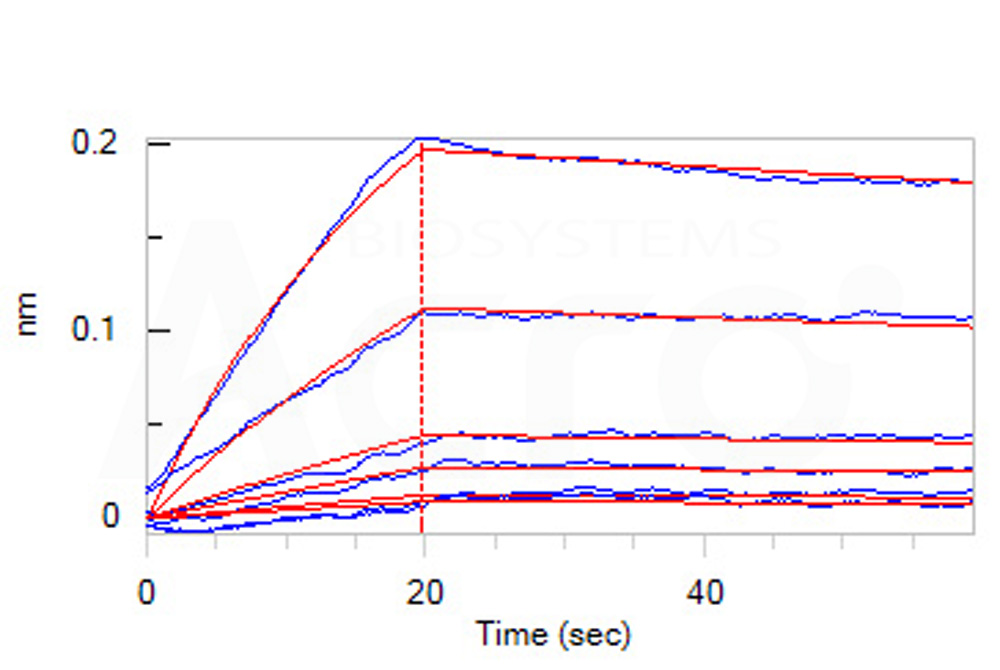 Interleukin-2 (IL-2) is an interleukin, a type of cytokine immune system signaling molecule, which is a leukocytotrophic hormone that is instrumental in the body's natural response to microbial infection and in discriminating between foreign (non-self) and self. IL-2 mediates its effects by binding to IL-2 receptors, which are expressed by lymphocytes, the cells that are responsible for immunity. Mature human IL-2 shares 56% and 66% aa sequence identity with mouse and rat IL-2, respectively. Human and mouse IL-2 exhibit crossspecies activity. The receptor for IL-2 consists of three subunits that are present on the cell surface in varying preformed complexes. IL-2 is also necessary during T cell development in the thymus for the maturation of a unique subset of T cells that are termed regulatory T cells (T-regs). After exiting from the thymus, T-Regs function to prevent other T cells from recognizing and reacting against "self antigens", which could result in "autoimmunity". T-Regs do so by preventing the responding cells from producing IL-2. Thus, IL-2 is required to discriminate between self and non-self, another one of the unique characteristics of the immune system.