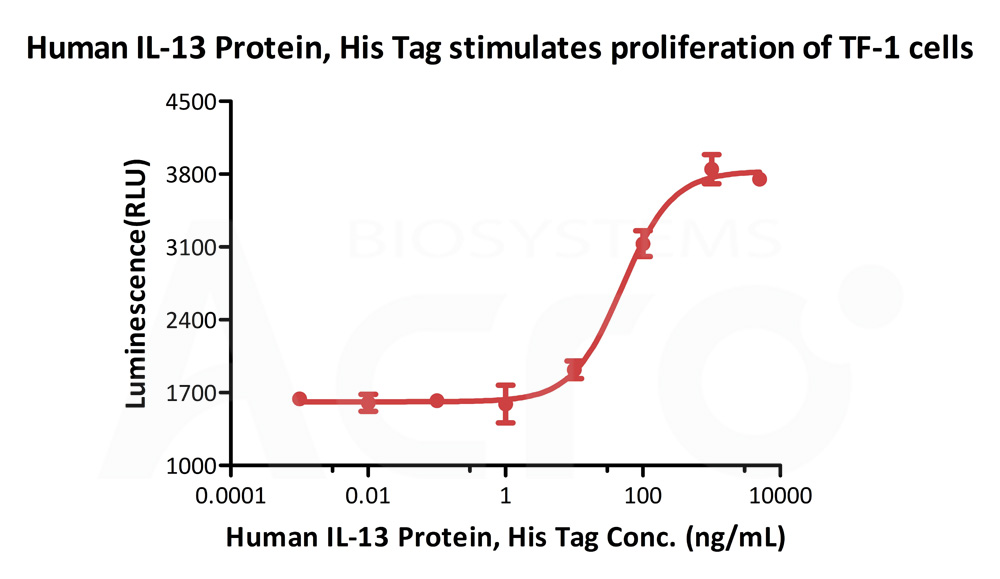 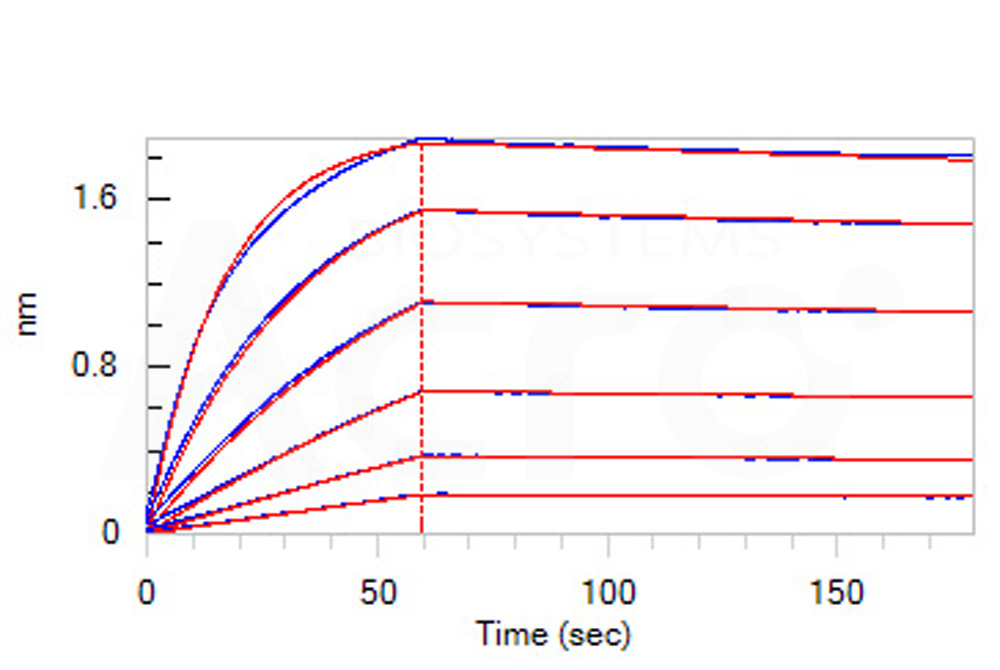 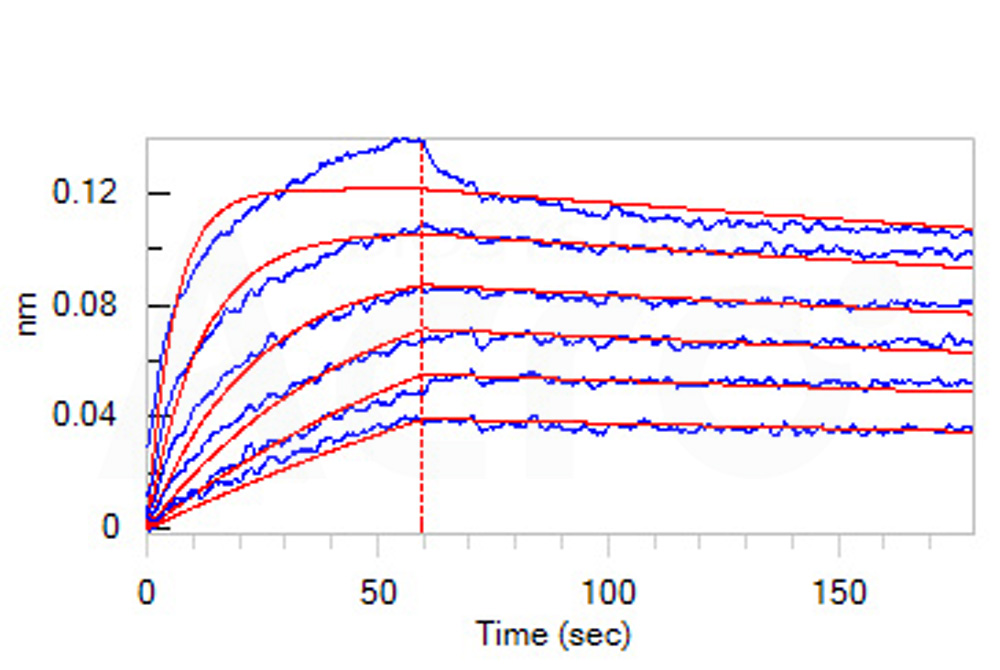 Interleukin 13 (IL13) is also known as ALRH, BHR1and P600, is a single-chain glycosylated polypeptide, and is a cytokine critical in regulating inflammatory and immune responses. IL13 is secreted by many cell types, but especially by T helper type 2 (Th2) cells. IL-13 induces its effects through a multi-subunit receptor that includes the alpha chain of the IL-4 receptor (IL-4Rα) and at least one of two known IL-13-specific binding chains. The functions of IL-13 overlap considerably with those of IL-4, especially with regard to changes induced on hematopoietic cells, but these effects are probably less important given the more potent role of IL-4. IL-13 induces matrix metalloproteinases (MMPs) as part of a mechanism that protects against excessive allergic inflammation that predisposes to asphyxiation. IL-13 induces many features of allergic lung disease, including airway hyperresponsiveness, goblet cell metaplasia and mucus hypersecretion, which all contribute to airway obstruction.