The clinical success of several anti-PD1 and anti-CTLA4 antibodies has boosted the research of other immune checkpoint proteins. The lymphocyte-activation gene 3 (LAG-3), is of particular interest to researchers because it functions differently from the canonical negative checkpoint regulators such as PD1 and CTLA4.

LAG-3 is expressed on cell membranes of natural killer cells (NK), B cells, tumor-infiltrating lymphocytes (TIL), T cells, and dendritic cells (DC), and it appears to play complicated roles in the immune pathway. The binding between soluble LAG-3 (sLAG-3) and MHCII molecules promotes the maturation of dendritic cells, while the interaction between MHCII and LAG-3 on membrane leads to the negative regulation of T-cell activity. 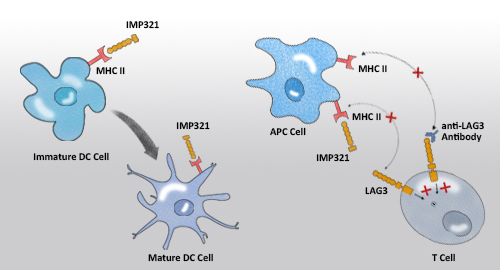 Several therapeutic agents have been developed to target the LAG-3 pathway. IMP321, a sLAG-3-Fc fusion protein developed by Prima Biomed, is one of the leading drugs that currently being investigated in a phase II clinical trial. IMP321 augments immune response against cancer cells through two distinct mechanisms. It binds with MHCII molecules on the immature dendritic cells to enhance tumor antigen presentation. At the same time, it also blocks the MHCII molecule to bind with LAG-3-expressing CD8+ T-cells, and by so doing prevents the T-cells from being negatively regulated. Other investigative drugs, such as Bristol-Myers Squibb's anti-LAG-3 antibody BMS-986016, directly bind with LAG-3 expressed on the T-cells and block the LAG-3-MHCII interaction. As a result, the T-cells can be activated to boost immune response. 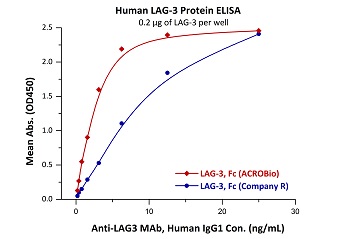 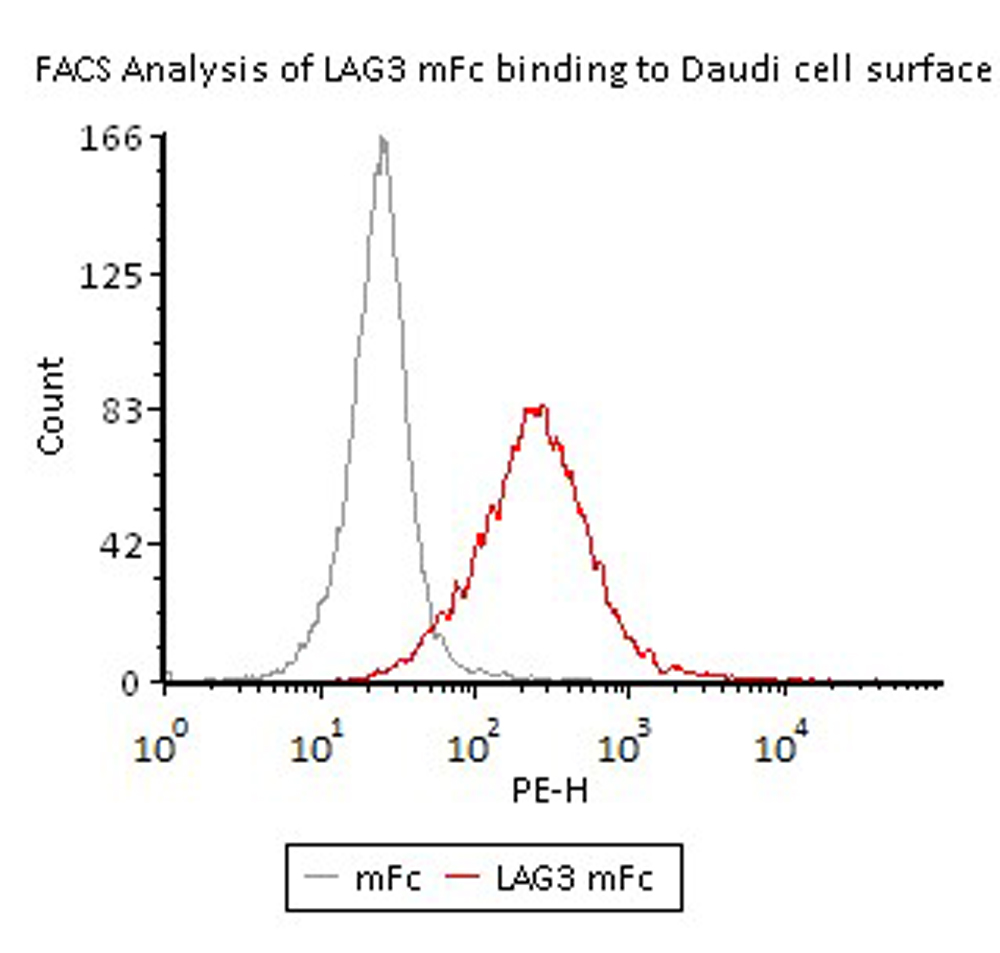