The T-cell receptor (TCR) does not signal on its own. Instead, it is constitutively associated with the CD3 coreceptors, which contain intracellular signaling apparatus, consisting of the CD3εγ and CD3εδ heterodimers and the CD3ζζ homodimer (1,2). CD3 has become a focal point of pharmaceutical research in the last decades. Direct inhibition of CD3 protein has been used to treat autoimmune diseases and allograft rejection. OKT3, the first mouse monoclonal antibody specific for human CD3, was produced in 1979 by P. Kung and G. Goldstein (3). It was also the first monoclonal antibody to be used in clinical practice, in the field of transplantation. 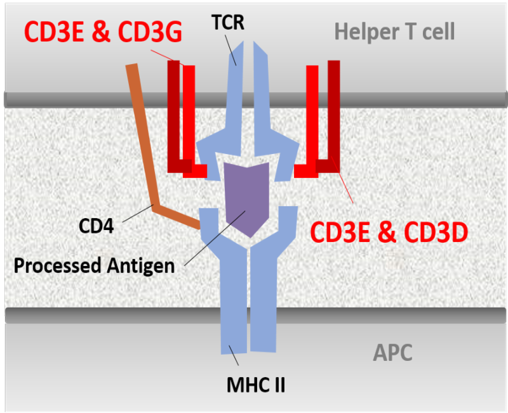 More recently, targeting CD3 has been used as a strategy to bridge cytotoxic T cells to target cells in bi-specific antibody design. A successful example is Amgen’s Blincyto® (blinatumomab). Blinatumomab is a bi-specific antibody simultaneously targeting CD3 and CD19, and by so doing directing the CD3-expressing T cells to CD19-expressing lymphoma cells (4). The capacity of CD3-specific antibody therapy to promote tolerance, a concept that has been proven for autoimmune diabetes, could be extended to other autoimmune diseases and transplantation. 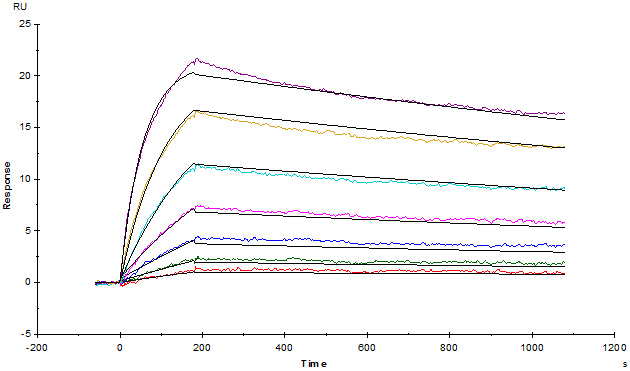 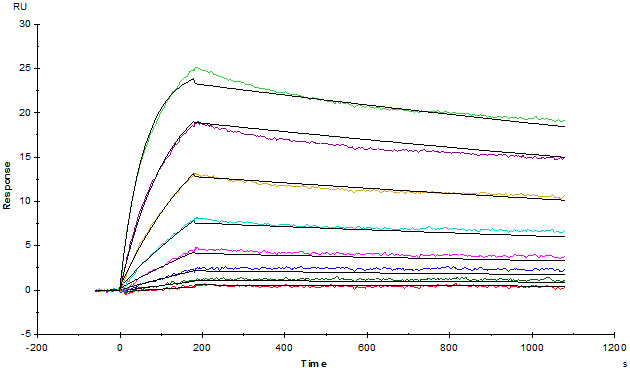 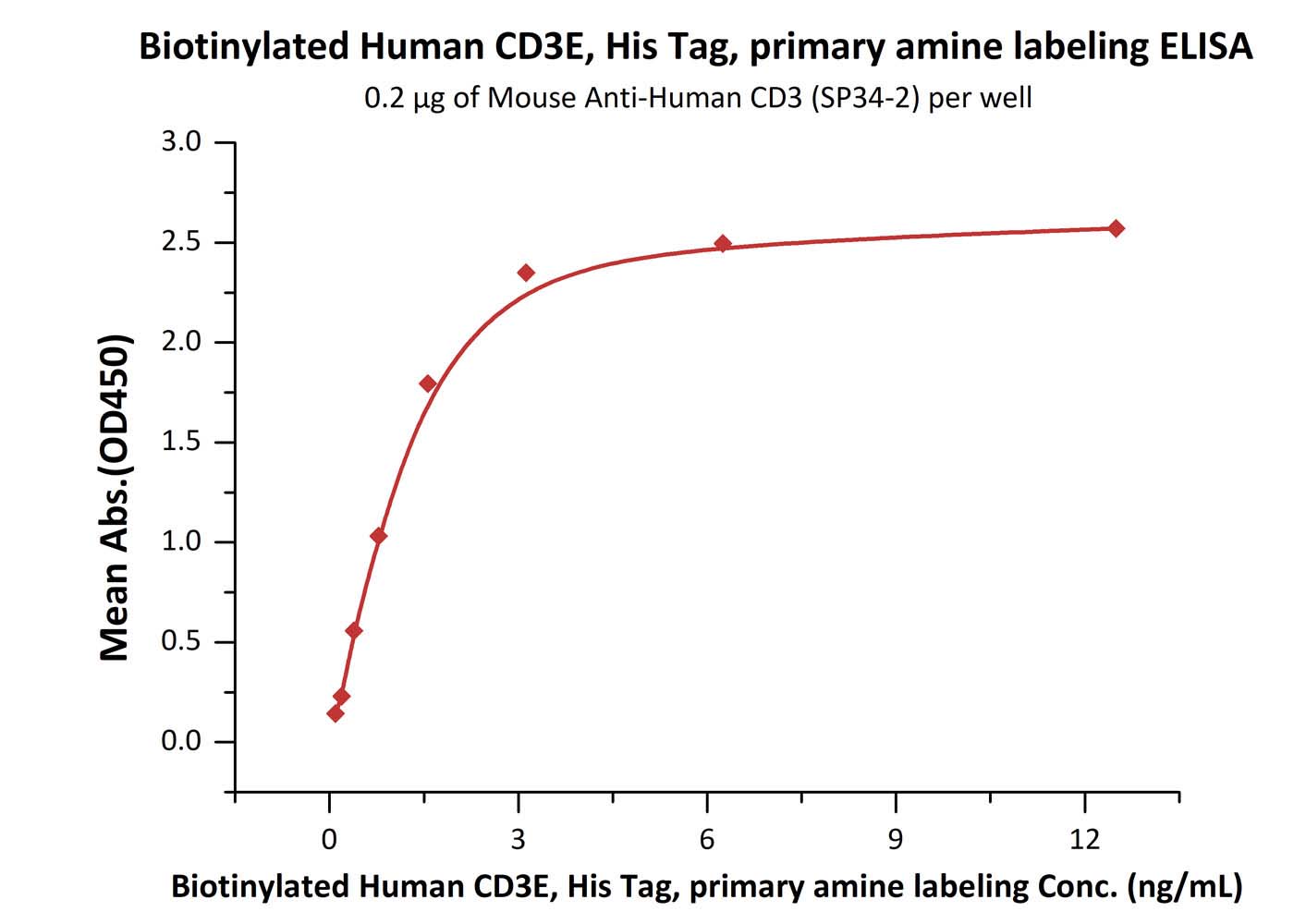 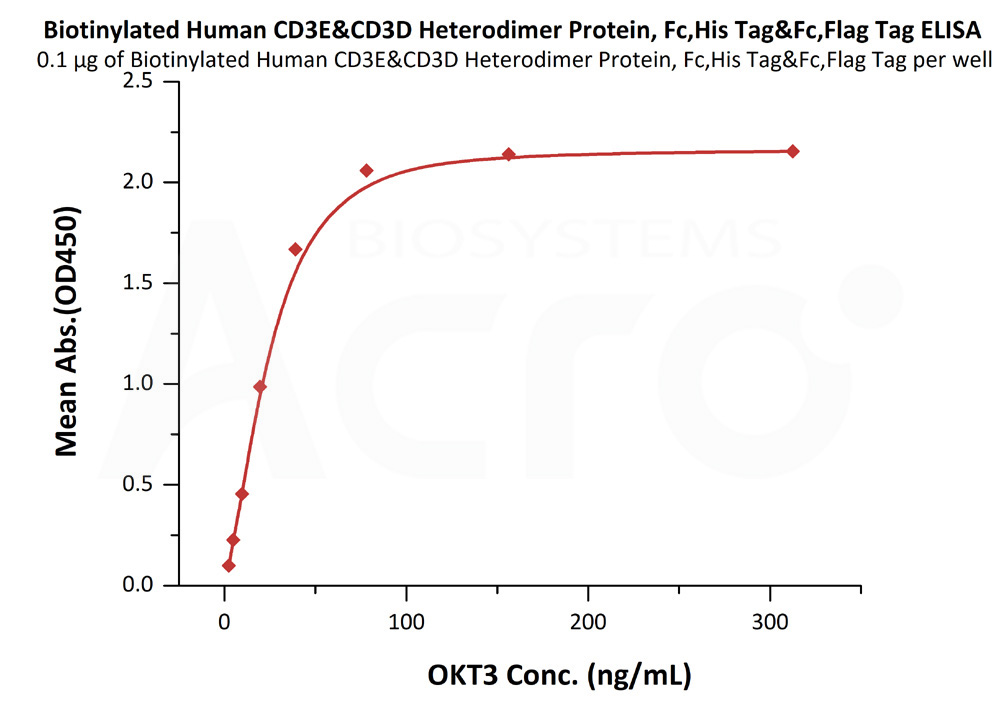