The single domain antibody was originally discovered in camels back in 1993. This new class of antibody is heavy chain only, containing a single variable domain (VHH) and two constant domains (CH2, CH3). This rare form of antibody has following unique advantages, which makes it an intriguing alternative to the conventional antibodies when it comes to therapeutic use.

First, because of its small size, these nanobodies are known to be able to reach to the cryptic epitopes of the targets normally not accessible by the much larger traditional antibodies. The stability of these antibodies is much better than the traditional antibodies, which makes it possible to be delivered through oral and maybe ocular routes, in addition to intravenous and subcutaneous injection. The nanobodies can also be easily conjugated with cell-killing agents if needed. Last but not least, from manufacturing standpoint, nanobodies are much easier to produce from a variety of hosts.

The general process for producing VHH 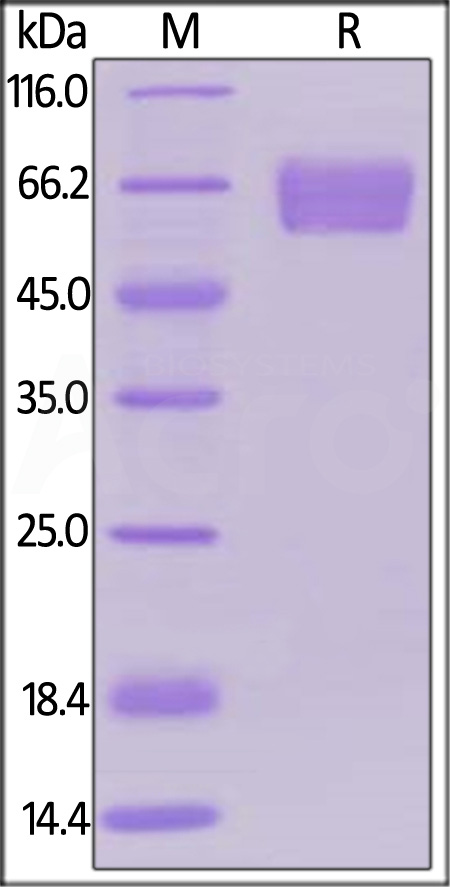 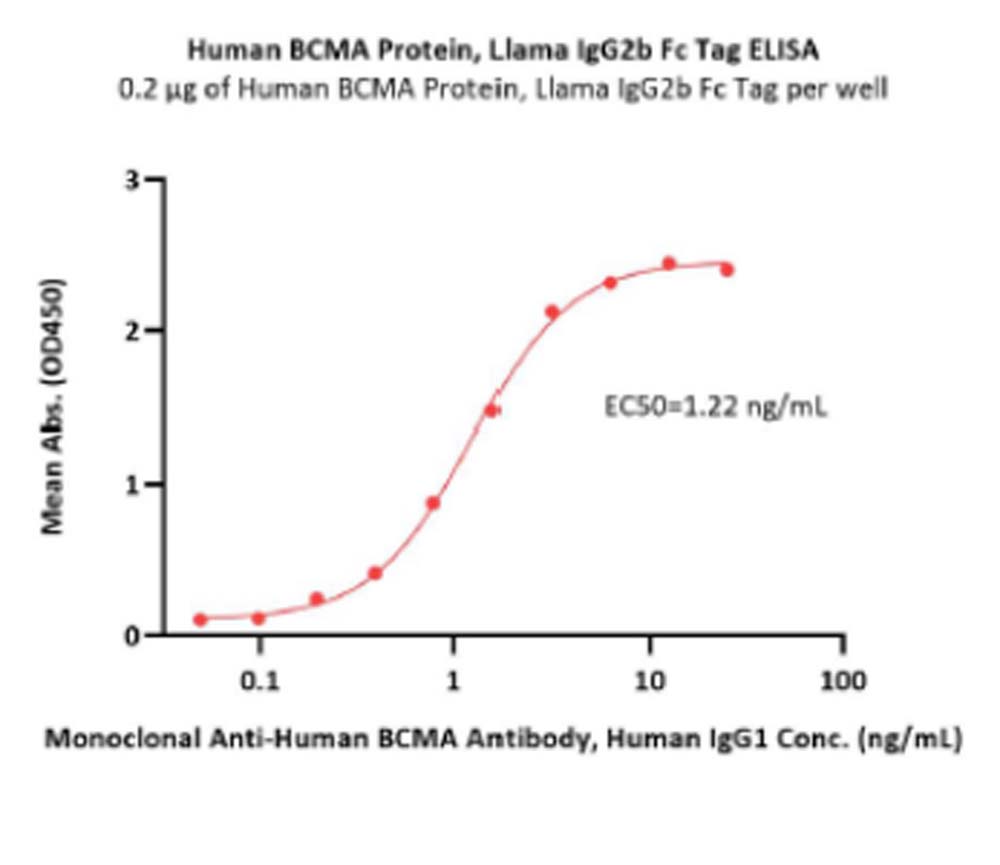 For subsequent biopanning of phage display library, we recommend the corresponding biotinylated protein, which can be coated on Streptavidin-covered surface, for rapid high-throughput screening.